What is modernist architecture? It is using new innovative and construction technologies. These include reinforced concrete, glass, and steel. The primary purpose is that form should follow function and should embrace minimalism.

You find no ornaments in modernist architecture. The architecture structure was more dominant after World War II and taken from corporate and institutional building styles.

At the end of the 19th century, the modern architecture concept started. During this time, a revolution of engineering, building materials, and technology took place. Gradually the building construction industry started moving away from the traditional styles to invent something new and functional.

The first modern architecture style was using plate glass, reinforced concrete, and cast iron. The building became light in structure and taller. Due to a land shortage in the US, the 1st skyscraper appeared using fireproof steel frames with safer elevators invented by Elisha Otis.

The renowned building was constructed by William Le Baron Jenney in 1883, standing ten stories high, known as the Home Insurance Building. Louis Sullivan completed another monumental structure that arose in Chicago between 1904-1906.

However, the modernism design had the same Neo-Gothic, Beaux-Arts, and Neo-renaissance characteristics. Later Cass Gilbert completed The Woolworth Building in 1912 and became the tallest building until 1929. The Chrysler Building rose to the sky.

But What Led To The Rapid Rise of Modern Architecture?

First, industrial demands grew during the 2nd World War, resulting from a shortage of building materials. The lack of steel led to using new materials like aluminum. Secondly, the war buildings needed reconstruction. Construction businesses expanded prefabricated buildings for military and government use. Notable houses seen between 1947-1960 were the Dymaxion and Lustron Houses.

The government started funding substantial construction projects to cover housing shortages. These styles became prominent in other cities and suburbs where there was land available. Modern American architecture developed from the German Bauhaus Movement leaders when relocating there. 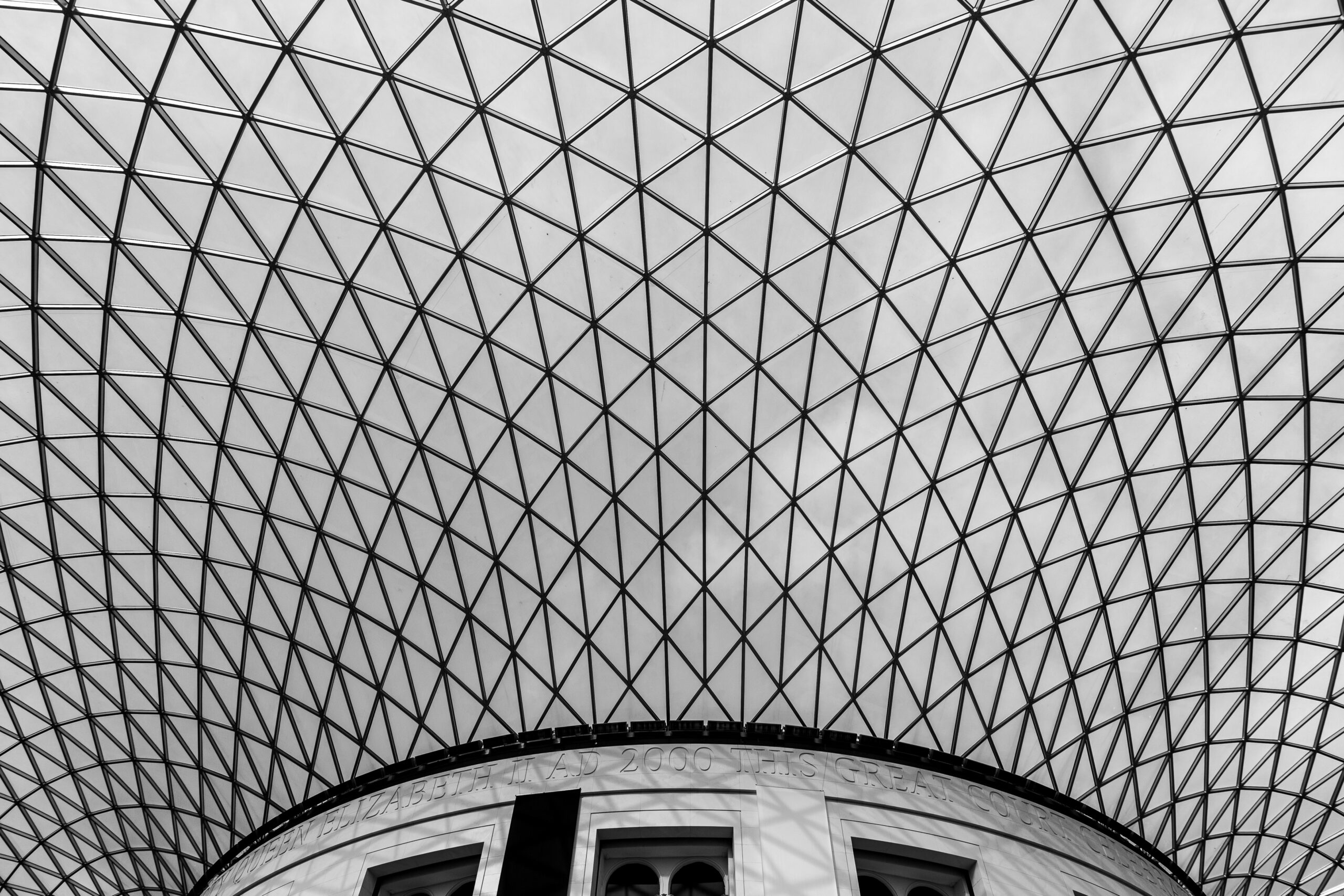 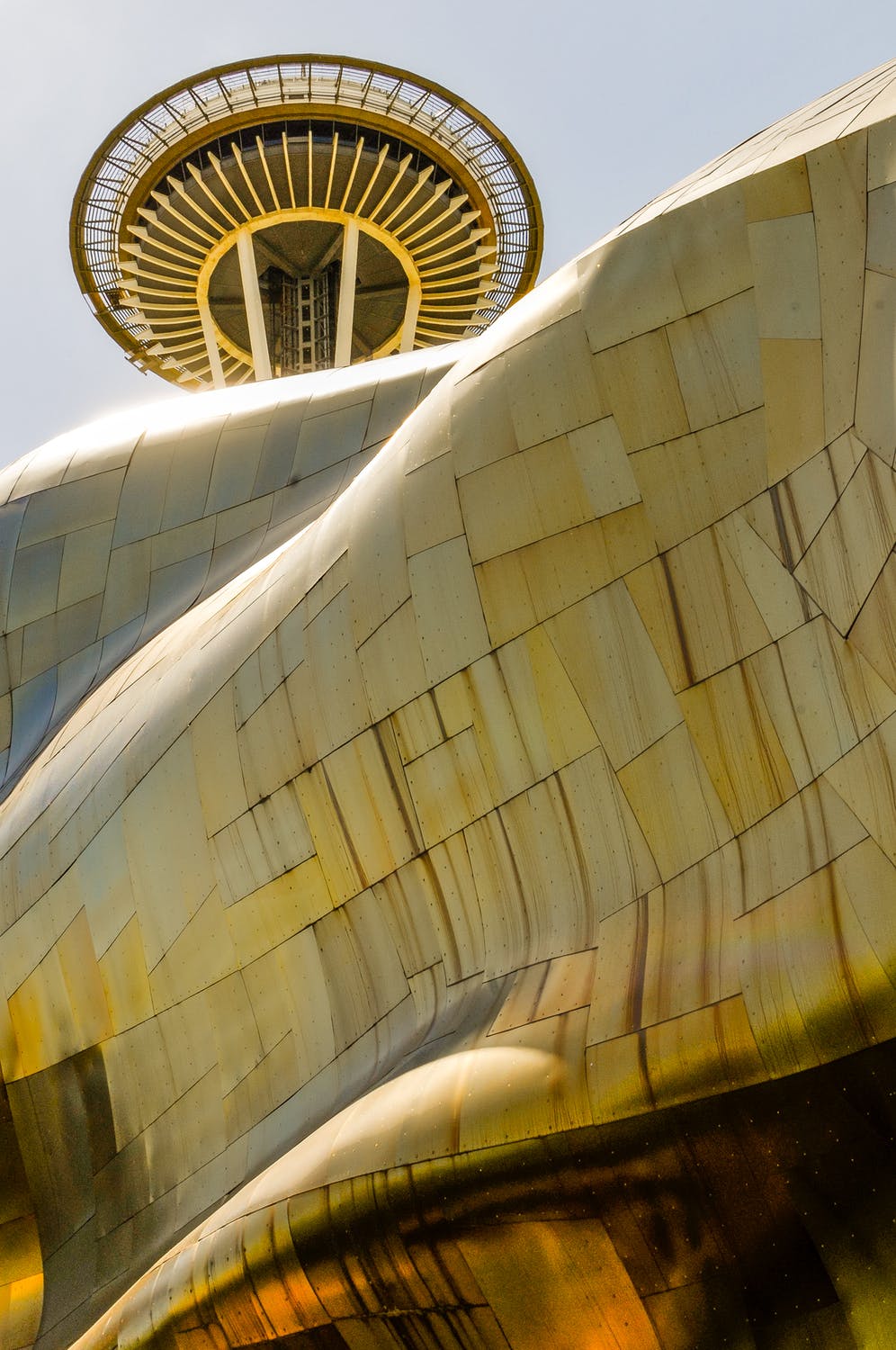 The Principles of Modern Architecture

You see this in a structure created by the American architect Louis Sullivan. Even the materials used need to be in places not to conceal it. You see exposed concrete left unpainted or unpolished timber with the natural grain in place. 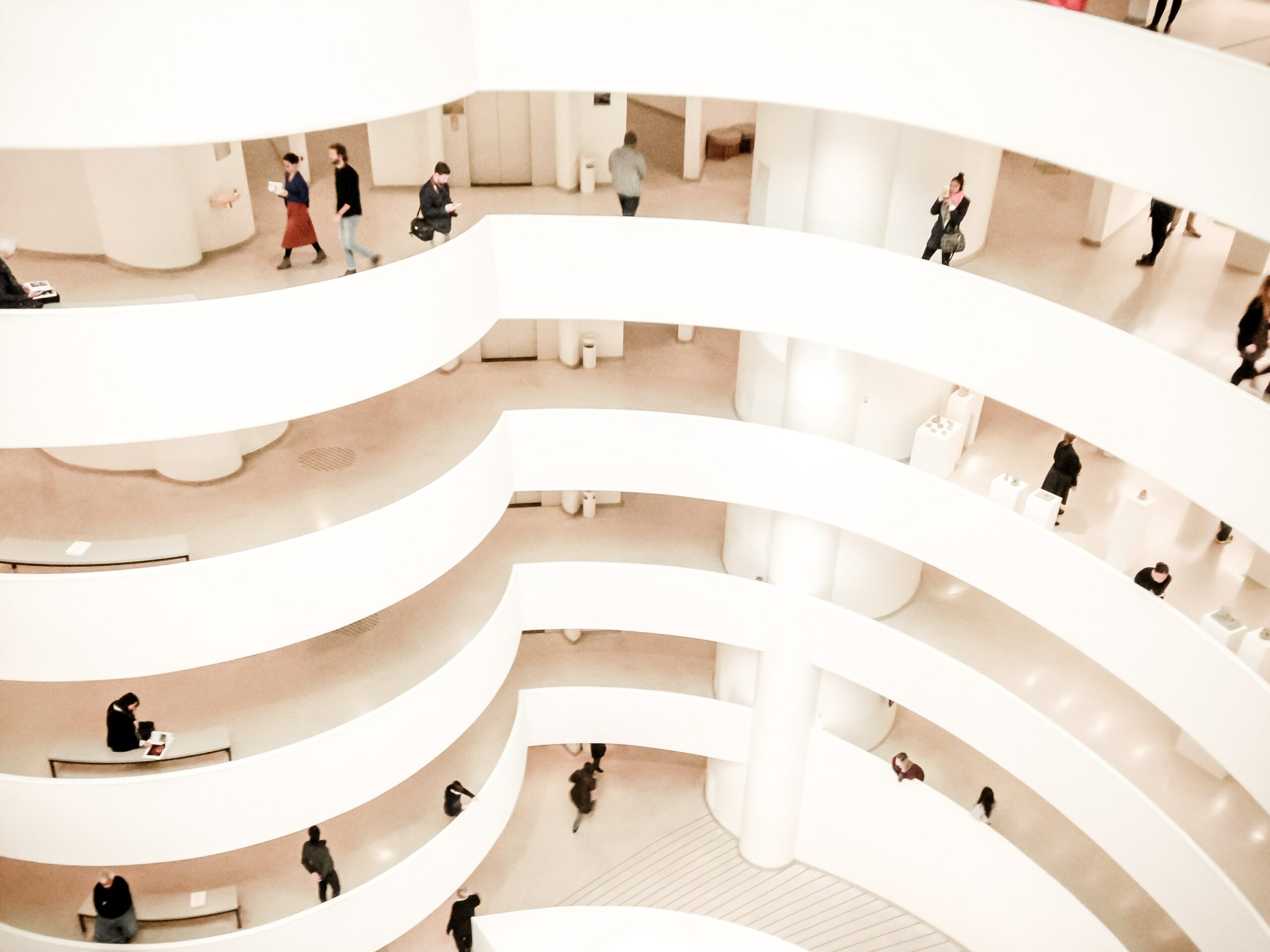 Modern architecture examples that made history and are famous are: 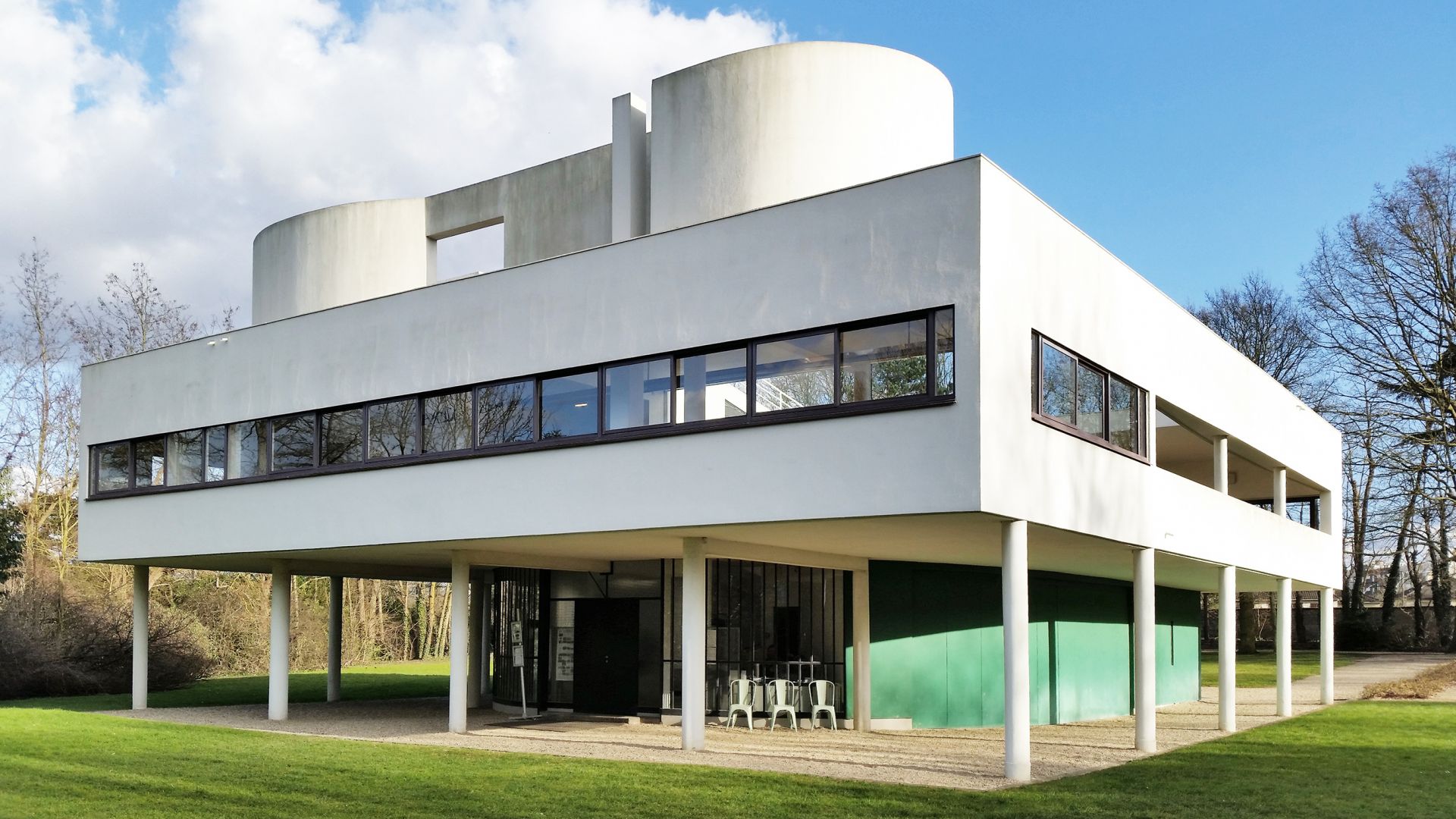 Modern house architecture has something that everyone loves. Whether you love the rustic country, the modern architecture elements appeal to all. A modernist architect expresses himself or herself using simplicity while their view is clear regarding the structural elements.

One thing is sure the building is not dull and one-of-a-kind. You see its bold yet angular rooflines, vaulted ceilings, exposed structural elements, unusual linear lines shouting unique.  Have your thoughts been straithened by this article about what makes modern architecture unique? What do you think-feel free to let us know?

Building vs. Buying Modern Houses: Which One is Cheaper? A 2021 Guide